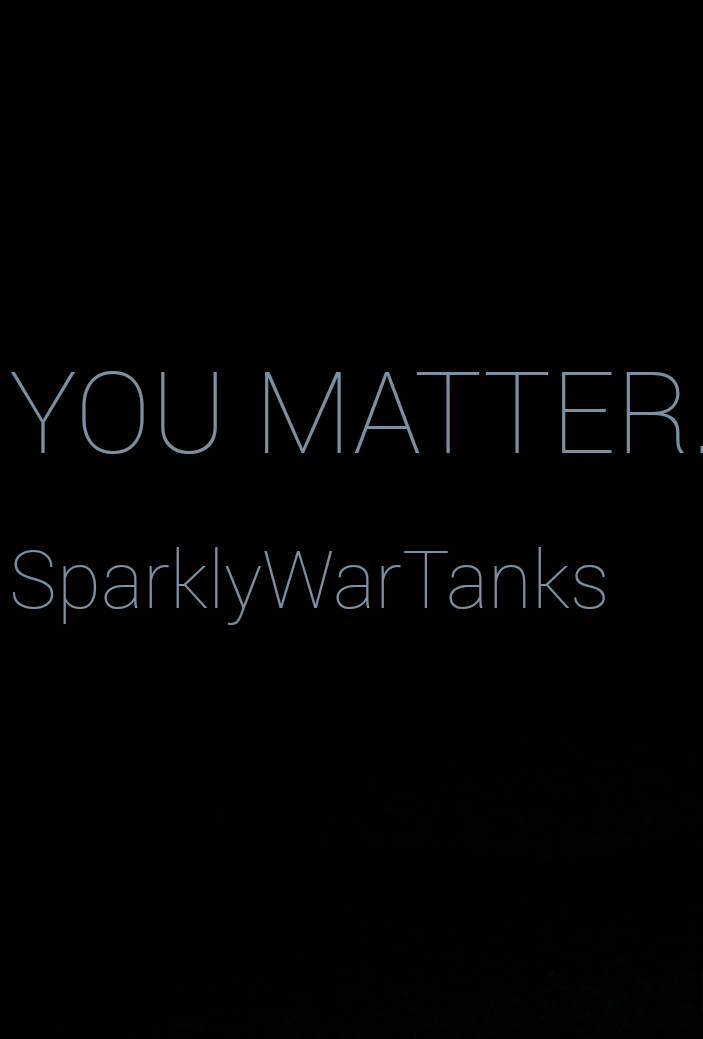 Took a while, hours, a day or so, to find my voice and words for the reality of whats happening to our collective unconscious.  Being an American now and one that is a part of one of several underprivileged groups, is troublesome and uncomfortable.  I’m in a state of denial and confusion.  To see the state and tone of grief our country is going through, the plaguing aura running through the streets making waking up in the morning feel like a state of emergency, weighs heavy on me.  To see so many people I know, don’t know, and feel for walk the streets of these states in anger, fear, and anxiety makes it all the more important to support and stand up for one another.  This election isn’t all about a presidency, it’s not all about politics, it’s not all about government or possible policies.  This election is about an attack on a collective identity, it’s about oppression, it’s about hindering ones freedom to be without prejudice or racism, sexism, homophobia, and islamaphobia.  This election makes people afraid, angry, and disappointed about their citizenship and because people actually feel like this is what makes this election all the more important.

Viweing, analyzing, and reading over, seeing all of so many peoples opinions has shown me that despite peoples plea to be calm, that it’s going to okay, doesn’t seem to grasp or fathom the extent to where someone feels threatened because of their identity.  They have a right to feel and to be angered and dissapointed. Being a woman, a latina, makes me unwelcomed, it makes me someone who is in a targeted group whether I like it or not. I don’t have control over the reality of that oppression (this is not new), but for someone to be a threat to my freedom of identity is the problem.

We have to help each other feel safe and supported.  What is happening is not being overexagerated, its a response to a threat to our emotional, physical, and mental well being.  We are responding to what has been said to us by power and privilege.  We are defending our right to ourselves. Be outraged. We matter. I matter. Our lives matter.